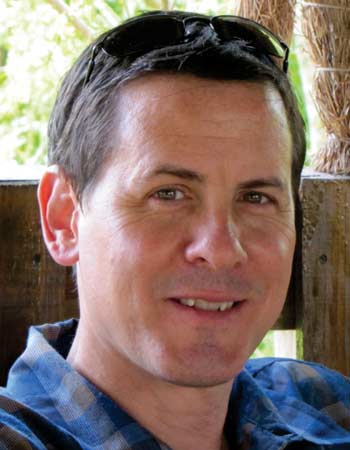 William Cartwright, a lawyer with more than 25 years’ experience in international development and human rights issues, is the current President and CEO of the Riecken Foundation. Before joining Riecken, Bill was deputy director of the International Human Rights Law Institute sponsored by DePaul University’s College of Law. Bill’s area of focus for human rights and community development is in the Americas. He served in several management positions under USAID funded programs. Bill served as the first U.S. staff attorney with the Organization of American States’ Inter-American Court of Human Rights in Costa Rica. He also spent two years in Costa Rica as a rural development specialist for the U.S. Peace Corps.

For three years Bill was the Riecken Country Director based in Tegucigalpa, Honduras where he oversaw that country’s 53 community libraries. Since 2009 he has served as the Foundation’s President and CEO. Bill grew up in Rhode Island and Chicago, graduated from Northeastern Illinois University with a degree in Latin American Studies, and the DePaul University College of Law. Bill also serves on the Riecken Board of Directors.

“When I first heard about Riecken and the libraries I thought they sounded unique. After one visit to the libraries I was sold. I was very attracted to the idea of the community libraries and how they became central community development institutions in rural municipalities in Honduras and Guatemala. Riecken libraries are very alive and offer many options to rural community members that are just normally not available.”