Where We Work: Library Locations

Click on Location Dots to Learn About Each Library 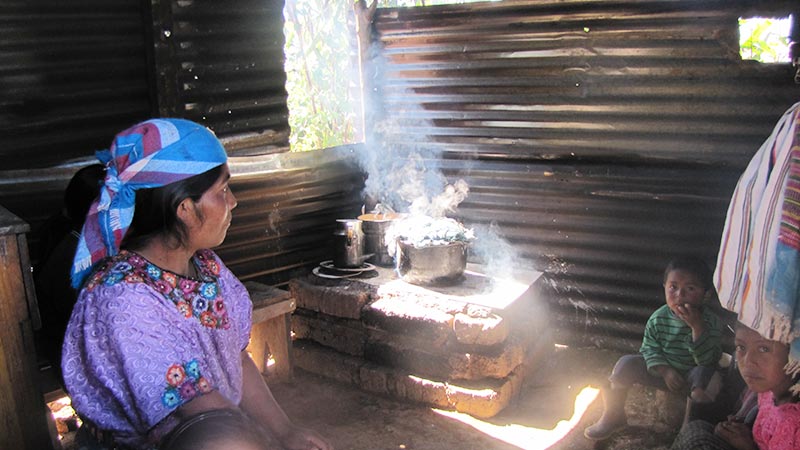 Guatemala is a diverse country with a population of 14 million and possibly the lowest literacy rate in Latin America – around 70%. It is even less in rural areas, especially for women and girls. With over 20 different indigenous languages spoken with Spanish which is often the second language, teaching reading is challenging. School is technically free but out of reach to many who cannot afford the required uniforms and school supplies.

Infant mortality and malnutrition rates are among the highest in the region. The country is plagued by high unemployment, corruption, organized crime and violent street gangs, and is a major corridor for smuggling drugs to the US. All of the above result in massive emigration to other countries, often illegally. 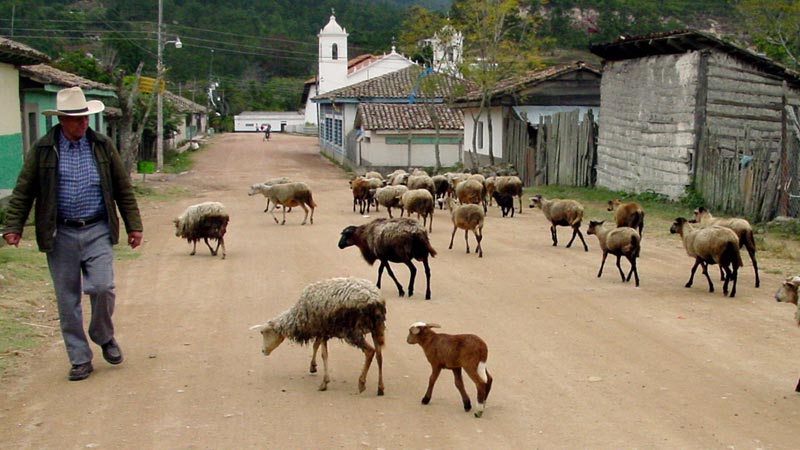 Honduras is the largest and third poorest country in Central America.It is mostly rural with over half of the population living in remote sparsely populated areas. About 75% of Honduras’ 8 million citizens live in poverty, meaning they are unable to meet their most basic needs. As in Guatemala, education is, in theory, free of charge. However, the quality of public education suffers due to on-going labor and political strife that shortens the school year to only a fraction of the required 200 days of classroom studies. The community centers that Riecken libraries have become wherever they are located offer opportunities for both individual and community development.

Due to crime and corruption, Honduras is now considered the most violent country per capita in the world. Violence combined with limited employment and educational opportunities often spurs young people to flee to other countries, including the U.S.